Articles about Mediation and Collaborative Divorce

3 Misconceptions about Children and Family Law in Oregon 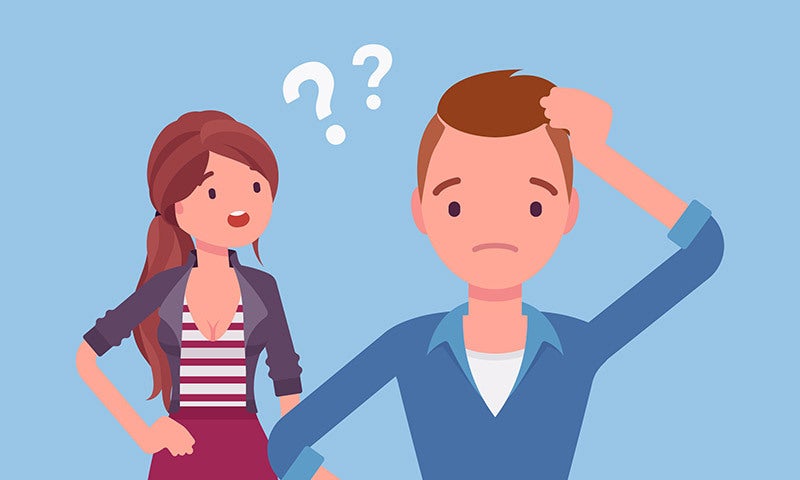 Misconception #1:  You can stop parenting time visits if child support is not paid.

There is not a connection between parenting time and a failure to pay child support. Parenting time is the time that a parent spends with the children. This could range from several nights a week to several hours a week and depends on the circumstances of the case. Child support is payment from one parent to the other to ensure that the parents meet the overall needs of the children. If one parent stops paying child support, then visits with that parent should continue. There are two critical dynamics in play supporting safe parenting time for the non-custodial spouse. First, parenting time is essential to continue the necessary bond between the parent and the child. When a child has a healthy attachment to a parent, an abrupt disruption of those visits can be emotionally dangerous. Stopping parenting time is also punitive for the child. Second, stability is necessary for the child – including consistent parenting time. A child is more likely to thrive with a stable and consistent schedule.

To be clear, if a parent is unable to pay the full amount of ordered child support (or, more preferably, agreed to between the parties), the best course of action is to inform the other party of the temporary need for a disruption of the full-amount of payments. The parents may be able to agree to a temporary reduction in support payments to be made up at a later time, for example. The parties could also recognize that a change in circumstances may require (and allow for) a permanent change in the support. While such agreements may not strictly comply with child custody support requirements outlined by the State of Oregon, the parents may be able to create a deal that works for the family and is legally compliant. The key is for the parents is to ensure that both have a complete understanding of their rights and legal obligations and a complete understanding of the needs of both parties and see if there is a way to accommodate everyone's interests. The parents should work with a mediator who can help them craft an agreement and mediation-friendly attorneys to ensure that the parents are making fully informed decisions.

Misconception #2: In the absence of an agreement for joint legal custody of a child, custody always goes to the mother

There are really two misconceptions here. The first is that if the parents are not married, then the mother is considered the child's custodial parent. The second is that in a divorce or separation, the default custodial parent is the mother.

As to the first misconception, that if the parents are not married then the mother is considered the child's custodial parent, a lot of people are surprised that whether a person is a parent depends on their legal status – not the biological status. Usually, the legal mother gives birth to the child, and she receives that custodial status at the birth of the child. Custody allows that parent the ability to make most of the everyday parenting decisions for the child. A non-legal parent has no legal authority to make any decisions for the child. However, once another person, such as the father, or another person in a same-gendered relationship, is legally established as the child's parent. In that case, that person has the same custodial rights to the child as the mother. (How a person becomes a legal father or a legal parent in situations involving same-gendered couples and marriages is beyond the scope of this particular article. It may be straightforward in some cases and legally complex in others. You should consult with a lawyer to address any questions.)

The second misconception, that in a divorce or separation, the mother is usually granted custody of the child, is archaic and not in line with the law. In a family law situation, whether divorce, separation, or custody situations for unmarried partners, gender is not an issue. The statutes specifically state that “[n]o preference in custody shall be given to the mother over the father for the sole reason that she is the mother, nor shall any preference be given to the father over the mother for the sole reason that he is the father.” ORS 109.137(5). The primary consideration is the best interests and welfare of the child. If the parents went in front of a judge to fight about custody, the court will evaluate multiple factors, such as

(a) The emotional ties between the child and other family members;
(b) The interest of the parties in and attitude toward the child;
(c) The desirability of continuing an existing relationship;
(d) The abuse of one parent by the other;
(e) The preference for the primary caregiver of the child, if the caregiver is deemed fit by the court; and
(f) The willingness and ability of each parent to facilitate and encourage a close and continuing relationship between the other parent and the child.

Even though gender is not an issue, parents should not fight over a child's custody in court if possible. These types of disputes create such bitterness and divisiveness that the conflict between the parents will undoubtedly be experienced by the child. For the child's benefit, it is so much better to find a way to address a custodial dispute outside of court, such as through Collaborative Divorce or Mediation. The conversations will be difficult, but those methods provide an opportunity to find creative solutions for the long-term needs and benefits of the children. In addition, it is financially beneficial to the parents to work with a mediator, whose costs may be less than half the cost of an in court litigation.

Misconception #3: A Stepparent Will Lose Contact with a Child After a Divorce or Separation.

Blended families are families – maybe not in the traditional sense. Still, the bonds could be just as strong between a stepparent and stepchild, or a parental figure and a child, as between a biological parent and a child. Suppose the marital or committed relationship falls apart. In that case, the adults must know that critical attachment may have developed between non-legal and non-biological parents and children. From a legal perspective, the stepparent could file for visitation or even custodial rights to a non-legal, non-biological child when the parental figure has established “emotional ties creating child-parent relationship.” ORS 109.119(1) and (5). If a parent is unwilling to continue a relationship, the stepparent or other person who has a child-parent relationship, may be able to force the parent to continue the relationships.

It is almost universally true that in court, legal custody battles have no winner. A cooperative co-parenting relationship between the clients will likely be damaged, possibly beyond repair. It is also likely that the child will experience the emotional tension and stress associated with the litigation. So, the court battle will not be in the child's best interest. Finally, the in-court fight will be expensive. It is better for the child and the parents to use other, more supportive, means of resolving the conflict.

As a firm focused on out-of-court solutions, such as Mediation and Collaborative Divorce, Clarity Law LLC can help guide you and your family through difficult situations involving your children and can help address the misconceptions associated with child custody situations. To learn more or schedule a consultation, contact us today.

Patrick Ward is a Mediator and Collaborative Divorce Attorney who is committed to emotionally healthy and child-centered solutions to family conflict, such as divorce or custody disputes. He is a flexible, creative, and committed resource for clients.

Thank you for reaching out to Clarity Law LLC. The firm will be in touch with you shortly.

Please complete all required fields below.

Clarity Law LLC is committed to answering your questions about family law issues in Portland and Northwest Oregon.

Call, email, or use the website to schedule a half-hour consultation with Clarity Law LLC today.