Articles about Mediation and Collaborative Divorce

Co-parenting after a Divorce: 4 Ways Parents Can Have Effective Communication about Their Child’s Needs 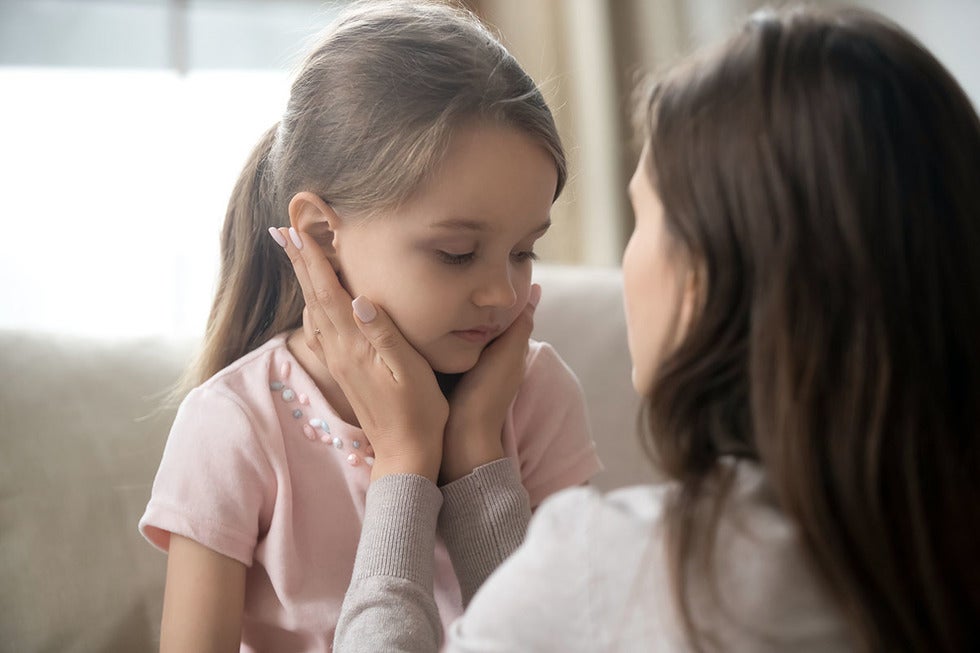 I recently listened to The Hidden Brain podcast, episode "Empathy Gym," from July 2019. The guest was Psychologist Jamil Zaki, who talked about his parent's divorce that took four years when he was between ages 8-12. He spoke about trying to live in each of his parent's homes. "Bouncing between houses is like bouncing between parallel universes." His parents were fundamentally different, and to maintain his relationship with his parents, he needed to find empathy for his parents at an early age. I could not help but think that this was backward. It is the responsibility of the parents to find empathy with the child – regardless of their differences. Even when living in separate houses, the parents need to meet the child's best interests.

How do parents go about placing their children and their emotional needs first? Here are 4 ways parents can ensure effective communication about their child's needs.

Patrick Ward is a Mediator and Collaborative Divorce Attorney who is committed to emotionally healthy and child-centered solutions to family conflict, such as divorce or custody disputes. He is a flexible, creative, and committed resource for clients.

Thank you for reaching out to Clarity Law LLC. The firm will be in touch with you shortly.

Please complete all required fields below.

Clarity Law LLC is committed to answering your questions about family law issues in Portland and Northwest Oregon.

Call, email, or use the website to schedule a half-hour consultation with Clarity Law LLC today.